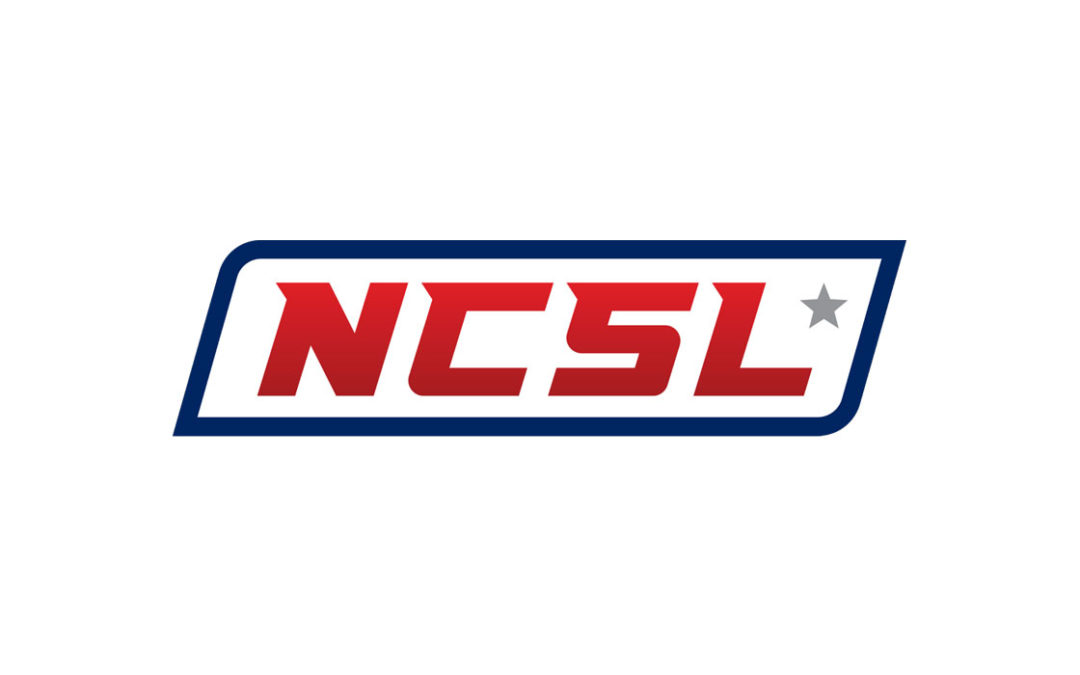 CHICAGO, IL (November 5, 2021) — The National Competitive Soccer League (NCSL) is excited to announce the first youth leagues across the country that will become part of NISA and WISL path-to-pro pyramid.  The Southern Minnesota Soccer League (SMSL) Nebraska Alliance Soccer League (NEASL), and Illinois Alliance will all be affiliate leagues for NCSL starting in Spring 2022.

“These leagues are forward-thinking organizations who will carry the banner of NCSL in their state, and help develop the platform for our first region” NCSL Commissioner Chris Duke. “They understand the need for creating like on like competition and the foundation for promotion and relegation leading to the next level.”

Southern Minnesota Soccer League, in its inaugural year, the SMSL serves both established and growing soccer clubs and organizations from Southern Minnesota. SMSL offers classic competitive leagues from 12U to 18U as well as small sided developmental programming and 7v7 events. SMSL also provides registration and consulting services for recreational and in-house soccer models to support the foundational base of the game. SMSL is affiliated with U.S. Soccer Federation through USSSA sanctioning and is committed to providing quality traveling soccer experiences while fostering and growing the game throughout the region.

“SMSL is excited to be the NCSL flagship league in the upper Midwest. Our independent league understands the need to provide balanced and progressive competition. The new NCSL pyramid will serve as a pathway for teams, regardless of zip code, to use their merit and performance to play upward in a national open system.”

Nebraska Alliance Soccer League (NEASL) was established in 2017 and is a member operated league allowing for competition and growth within the State of Nebraska. Throughout the years, NEASL has promoted the opportunity to compete in an open system allowing for all teams and clubs to be included.

NEASL released this statement: “We’re excited to be joining the NCSL and being a game changer for teams and clubs in the State of Nebraska. Our goal has always been to put the player first and in becoming part of a national structure, we will allow teams to compete at their true level, this is a game changer for youth soccer. Not only will we be able to provide the best playing structure, but we will also allow for growth opportunities for our members along the pathway.”

Lastly, Liverpool International Academy IL will be a founding member of the Alliance Leagues representing the State of Illinois. Earlier this Fall teams from Illinois, Nebraska and Kansas met in Omaha for an inaugural event. As more clubs join the Illinois Alliance, it will allow for expanded competition in Spring 2022 and progress into sub sectional play in the Summer and Fall.

“This opportunity allows not only our players, but other member clubs in the state who wish to add this league structure to complement local league play” Joe Abraham, GM of Liverpool FC IA Illinois stated. “In joining NCSL, it gives players in Illinois the opportunity to test themselves regionally, while competing at their optimal level through a national promotion and relegation platform.”

About National Competitive Soccer League: National Competitive Soccer League is an open system that expands opportunities for clubs, teams and independent leagues who wish to provide a full pathway for their members.  NCSL is a league constructed solely on merit and allows teams to advance based on performance on the field.  The NCSL will consist of Leagues 1-4 with NCL and WCL being the highest level of competition.  NCSL will use a system of promotion and relegation with teams able to advance from State (league 4) to Sub-Regional (league 3) to Regional (league 2) to National/ Premiere (league 1) level.  Once the National /Premiere level is accomplished teams will have a chance to advance into the NCSL top league, NISA Competitive League (NCL) and WISL Competitive League (WCL).  The NCSL will also